He studied at the Academie voor Schone Kunsten (Academy of Fine Arts) and at the Nationaal Hoger Instituut (National Higher Institute for Fine Arts). The activities of the G58 group in the “Hessenhuis” in Antwerp between 1958 and 1962 were a great source of inspiration for Walter Leblanc. Just like the other artists of the G58, Leblanc also broke ties with traditional painting. Walter Leblanc is probably one of the most pure and logical artists to have taken an interest in the play of light and shadow as well as in the phenomenon of human perception. For years he was concerned with the so-called “Torsions”, intertwined threads and ropes which to start with were stretched on a black or white background and later on plastic ribbons which, through different colours on each side, suggested an optical movement to the observer as he or she passed by the work. Leblanc’s work is close to “optical art”. The key concepts are rhythm, order, a play on series and light. 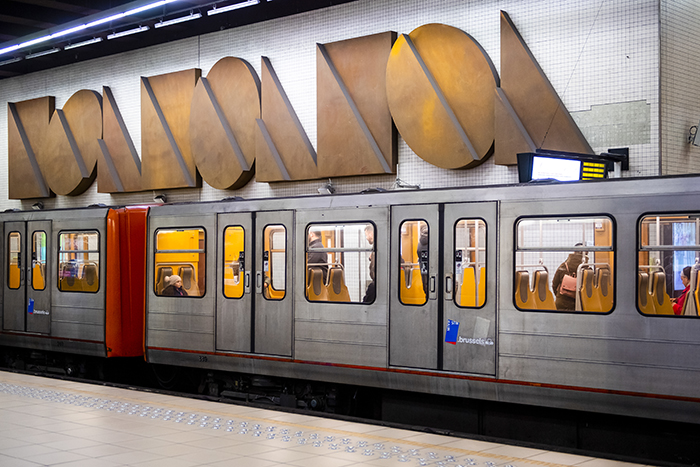