Pjeero Roobjee is a very versatile artist: writer, plastic artist, man of the theatre, graphic designer, entertainer and singer. He is a stubborn artist who hates styles and trends. His works are predominantly monumental and have travelled around the five continents and represented Belgium at important cultural events such as the Sao Paulo and Venice Biennales.

Gino Tondat is a real specialist when it comes to mosaics, both in marble and in glass. He trained at Spilimbergo, in northern Italy. One example of his work is the renovation of the façade of the Antwerp zoo. Thanks to his post as a professor at the Art academy in Wilrijk, he was able to introduce mosaic art as an artistic orientation in its own right. A first in Flanders. 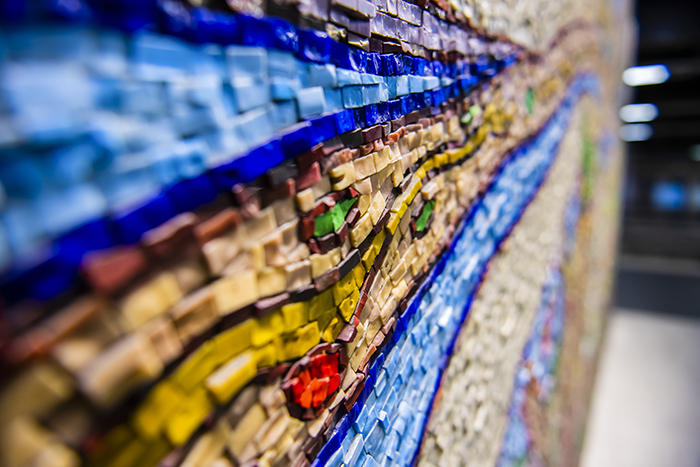 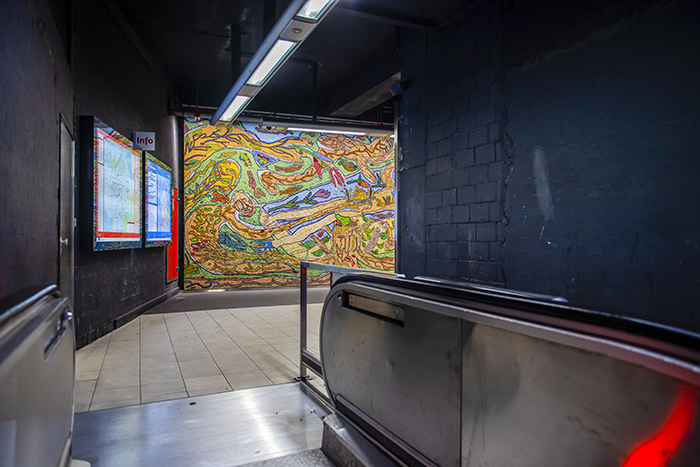