Jan Vanriet has several strings to his bow: other than paintings, he creates theatre sets, contributes to a literary review, writes poetry collections, draws for a daily newspaper and writes columns in magazines. He expresses his diversity in a multitude of styles, and focuses on three definitive subjects: nature, history and humanity. Jan Vanriet lives and works in Antwerp and in the Provence. He was selected for the Sao Paulo and Venice Biannuals. He won the special prize at the 1990 Art Festival in Seoul and in 2001 he received the Van Acker Stichting prize, following in the footsteps of Frans Masereel, Hugo Claus and Roger Raveel. Vanriet’s works can be found in various museums, galleries and well-known financial institutions all over the world. 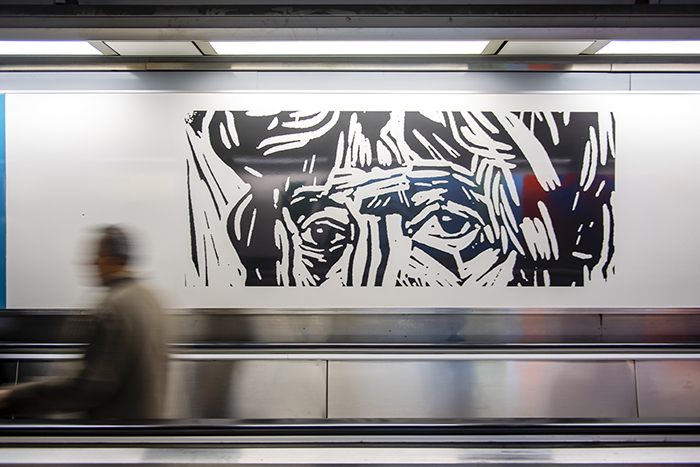 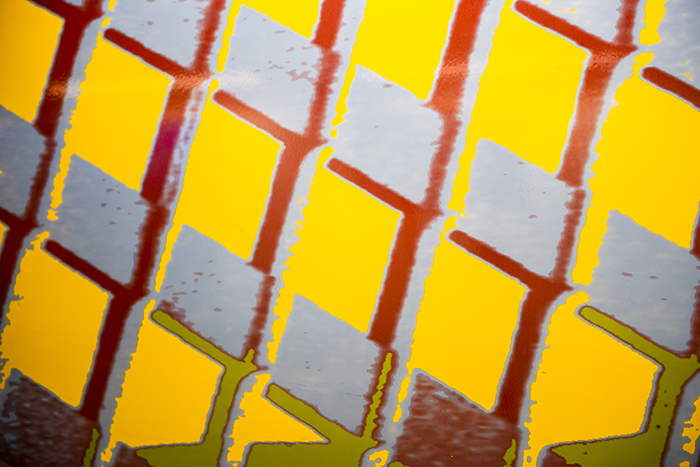