During his long period of studies, among others in the Fine Arts Schools of Lisbon and Paris, Pomar created works with charcoal and also with marker pens on tracing paper. He also designed works of plastic art. He works between Lisbon and Paris, where he organised many different individual exhibitions from 1964 onwards. In 1956 he set up Gravura, a graphics workshop for member artists. In the 1960s Júlio Pomar settled in Paris permanently, to be closer to the centre of the artistic world. Throughout his career he has exhibited in many countries and won a great many prizes for his works. In 1978 he also exhibited paintings and drawings in Belgium. Júlio Pomar has illustrated several literary works such as publications by “la Différence”. His works dating from the early years often constituted a socio-political protest. 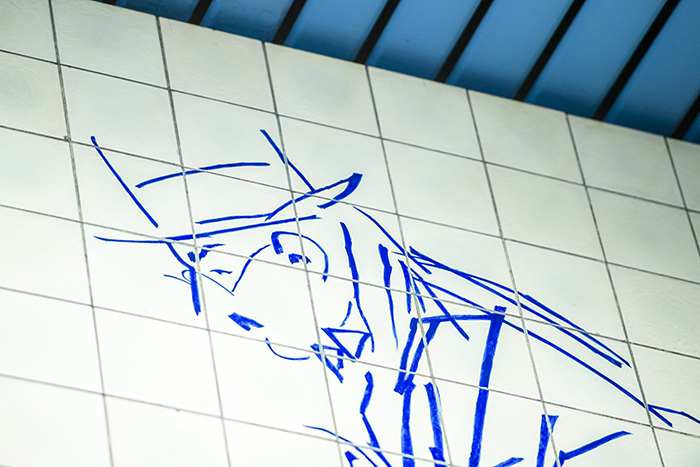 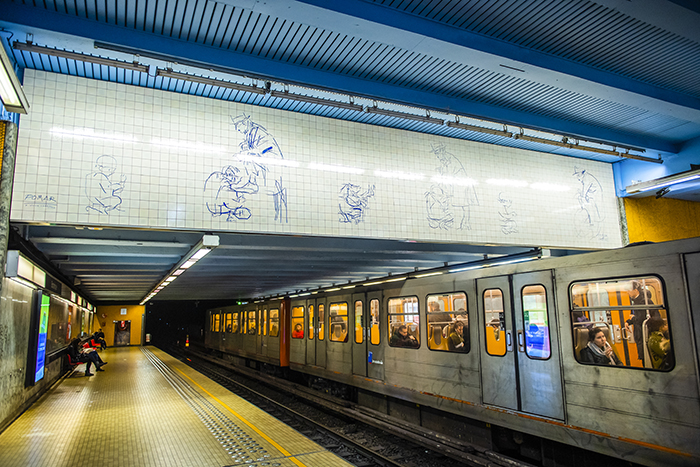