Jean François Octave draws, paints and is also an architect. He studied architecture at Saint-Luc (1973-1975) and at the Ecole Nationale Supérieure de la Cambre in Brussels (1975- 1979) and then went on to be a professor at the École Supérieure des Arts Plastiques & Visuels (Higher Institute for Plastic and Visual Arts) in Mons. From New York to Copenhagen, via the Venice and Paris Biennales: Jean- François Octave has participated in the most prestigious international exhibitions worldwide. He has worked for various different newspapers, including the German newspaper “Die 80er Jahre”. He has also been active in the world of fashion. Jean François Octave’s works of art provided the inspiration for bread boards that were specially designed for an exhibition of breakfast services in the “Musée de la Faïence de la manufacture Royal Boch”. 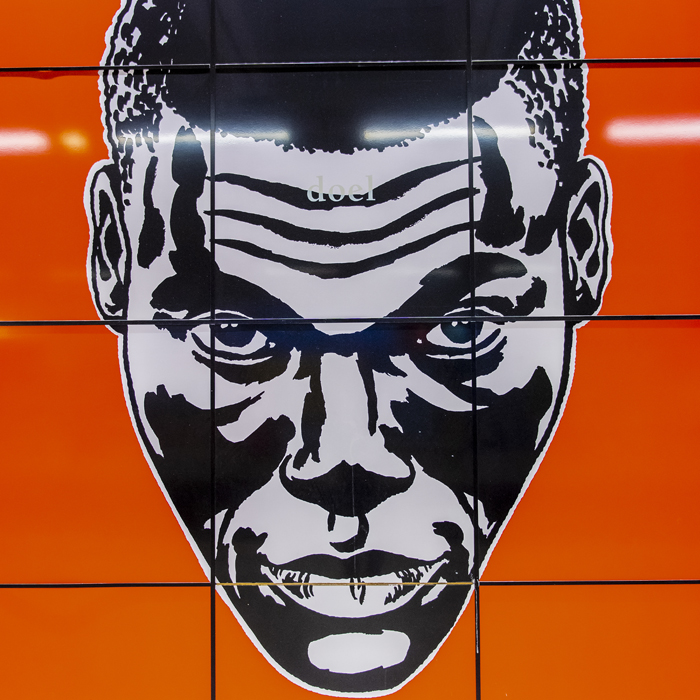 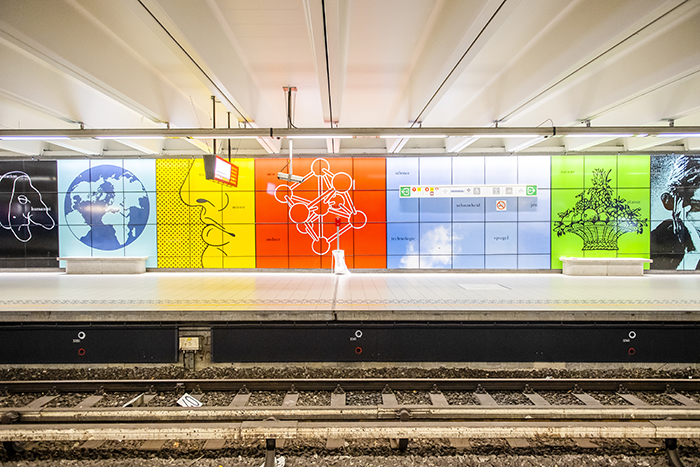