He started out as a sculptor and then turned to a form of complete integration in which he adapted his purely aesthetic concerns in order to participate completely in the project, on the same level as the architect and the urban designer to whom he brings an additional touch. Together with two other architects (Bob Van Reeth and Marcel Smets) he founded the work group “Krokus”, which is involved in upgrading and restoring old neighbourhoods in the centre of Mechelen and other cities in Belgium. Jean-Paul Laenen was also a lecturer at the Institut Supérieur d’Architecture de Saint Luc in Brussels and at the Academie van Bouwkunst (Architecture and Construction Academy) in Tilburg. From the beginning, experiments and investigations have been the main focus of Laenen’s work. The artist always attached a lot of importance to the relationship between form and material and between volume and space. 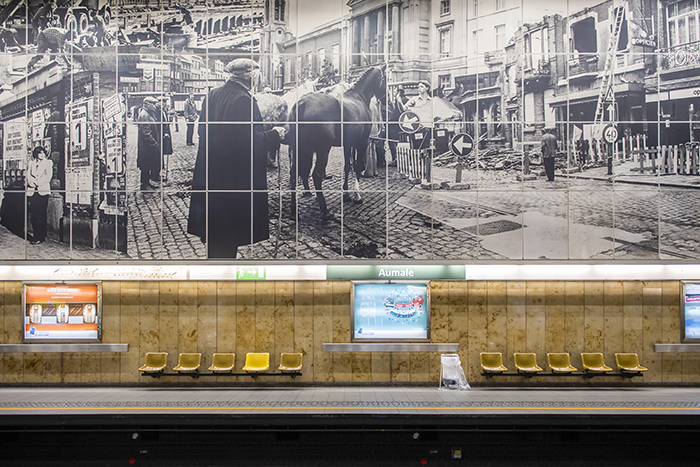