Gilbert Decock is one of the artists born between the two world wars who vitalised the geometry-based constructivist movement during the 1950s and 60s. The quest for a progressively greater austerity of means led to the use of black and white, dark brown and square and circle shapes which he used to create almost inexhaustible variations. His circle-square contrast can be compared with the opposition between male and female, day and night or yin and yang. Like many other artists of his generation, Gilbert Decock believed that the reduction of colours and shapes could lead to a greater elegance than baroque excess. But this simplification is only an advantage if it is the result of a process guided by a great feel for colour and a highly developed sense of shape and proportions. 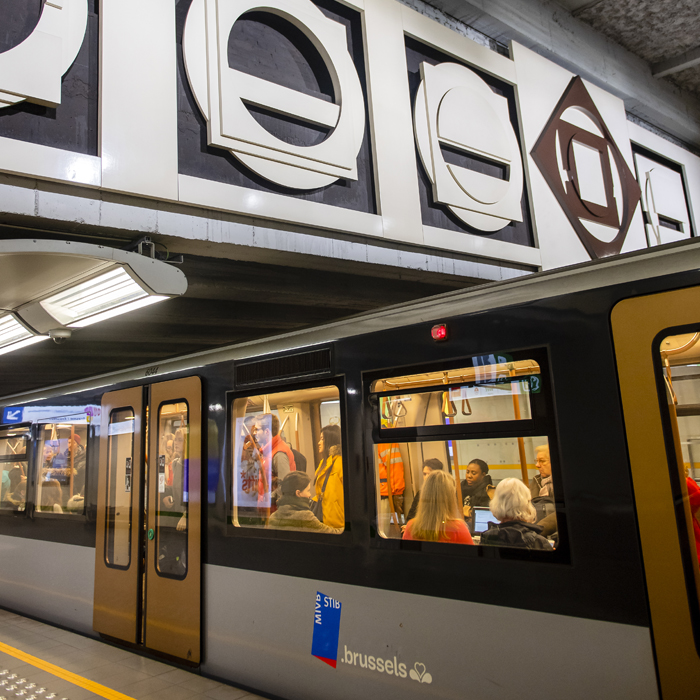 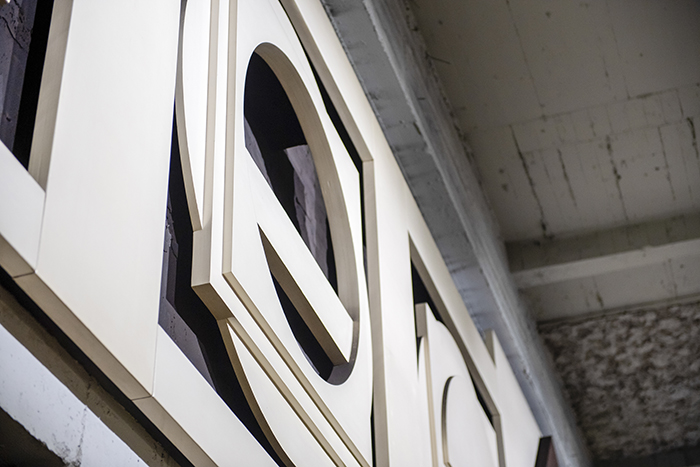