A self-taught artist born in 1972, Patrick Bernatchez lives and works in Montréal. His multidisciplinary practice is split between drawing, engraving, painting, photography, film, installation and sound. Following the notable presentation of his films “I Feel Cold Today” and “Chrysalide: Empereur” at the 2008 Quebec Triennial at the Musée d’art contemporain de Montréal, Patrick Bernatchez was the Quebec finalist for the prestigious Sobey Art Award in 2010. Since then, his works have been the subject of various individual exhibitions in Paris, Berlin, Montreal and the Netherlands. They also feature in major public and private collections.

In 2016, to mark the 40th anniversary of the Brussels metro and the 50th anniversary of the Montreal metro, Brussels Mobility and the Société des transports de Montréal met to explore their common history. The result was a bold cultural exchange: a work created by an artist residing in Brussels for the Place d’Armes station in Montreal, and a work created by a Montreal artist for the Trône station in Brussels. This artistic exchange is part of the cooperation agreement signed in 2002 between Quebec and the Brussels-Capital Region. The work “Soleil de Minuit” by Adrien Lucca was inaugurated in May 2017 in the Place d’Armes station in Montreal. 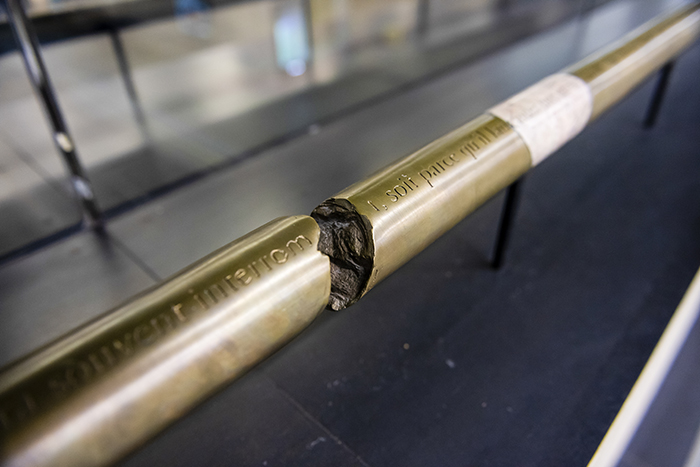 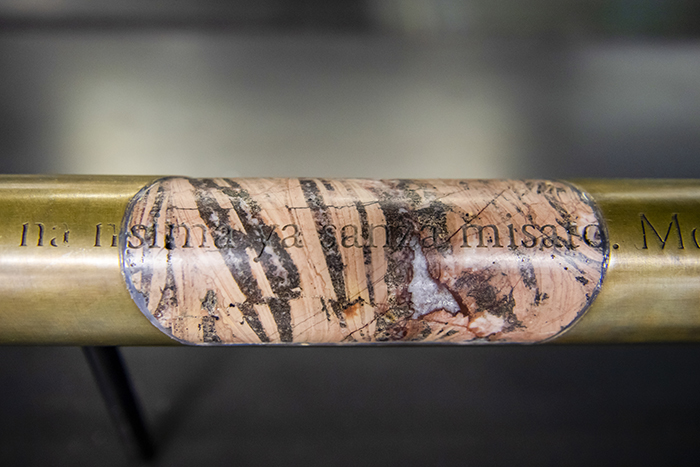