After a hesitant start as a painter, Raoul De Keyser spent several years as a sports journalist and art critic. This turned out to be the wrong career for him so he started painting again to produce, little by little, a rich and varied oeuvre which now runs to roughly 800 pieces. Raoul De Keyser paints fundamental, non-figurative works.Together with the painters Roger Raveel, Etienne Elias and Reinier Lucassen, Raoul De Keyser is part of the “Nieuwe Visie” (New Vision) movement. The artists of this movement wanted to objectify reality as far as possible. They did this by literally painting “flat reality”, so that any excesses are omitted, giving an overall effect that is very even. De Keyser’s work gradually became more and more abstract. He concentrated on colour, perspective, texture and other material aspects of painting and medium. From the beginning of the 1990s, there was increased international interest in his work. 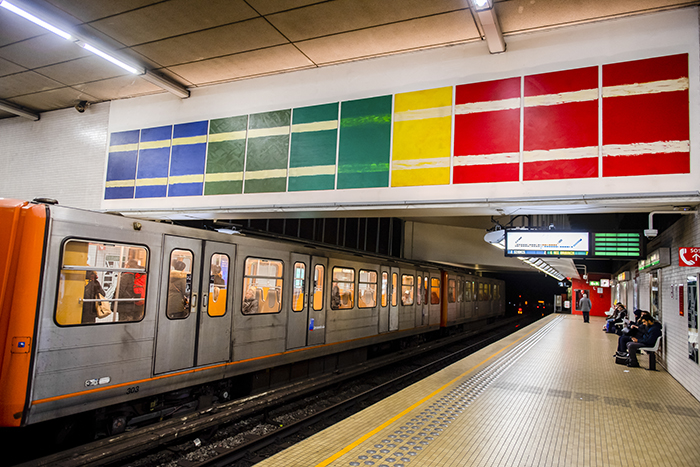