He studied at the Kunsthistorisch Instituut (Art history institute) in Antwerp and mostly concentrated
on the presence of human beings in space. In the second half of the 1950s, when his compositions were not yet figurative, his many experiments mostly concerned light, movement and space. He even made use of a moveable lamp so that each observer could activate the results of the incidence of light for himself or herself. He then introduced planets and constellations into his work. In 1971 the Apollo 15 astronauts placed his statuette “Fallen Astronaut” on the moon!
The artist confronts the observer with people who seem to understand the cosmos and outer space, but also with “spacemen” who tumble out of the sky like fallen angels, with astronauts who become machine people,
Icarusses who fall into the abyss, robots that look like people, but also with all sorts of intermediary
characters: a person made of muscles, nerves, veins and brains which are part machine, part motor, part computer. 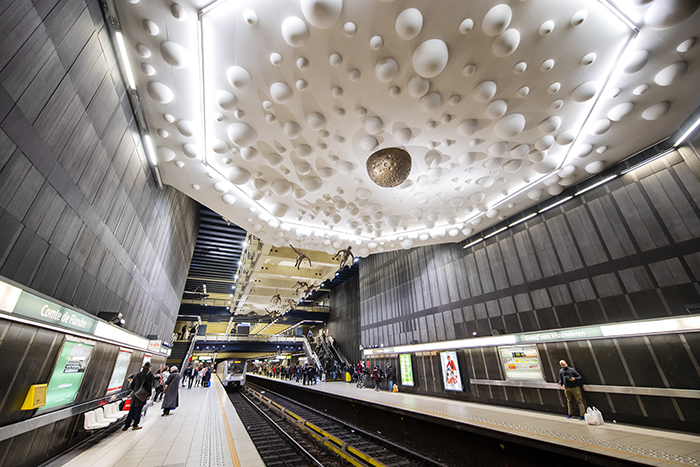 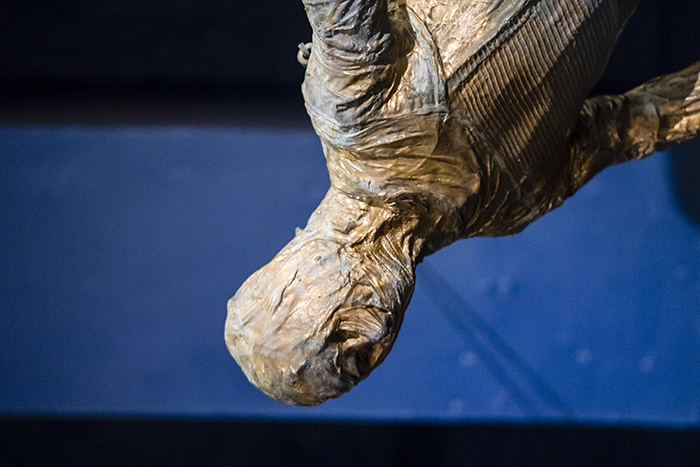