Almost from the very beginning of his career, Roger Dudant has drawn inspiration from his region - Hainaut - for his work. The rural landscape and industrial development are the themes of his work. The painter rethinks and reshapes elements such as the field, the path, the factory, the hangar, the building site, the machine, the power pylon, rails, electric wires and signals. A network of vertical and horizontal lines, sometimes thinner, sometimes thicker, supports the composition and plays an important role in it. The reduction to the essential often goes so far that the natural point of departure can no longer be identified. His compositions are studied transformations of observed realities. Roger Dudant was a pupil of Paul Delvaux, who taught him the principles and practice of his art. 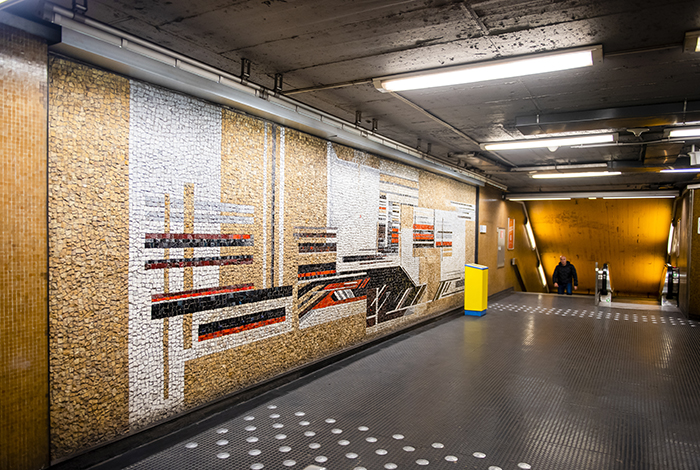 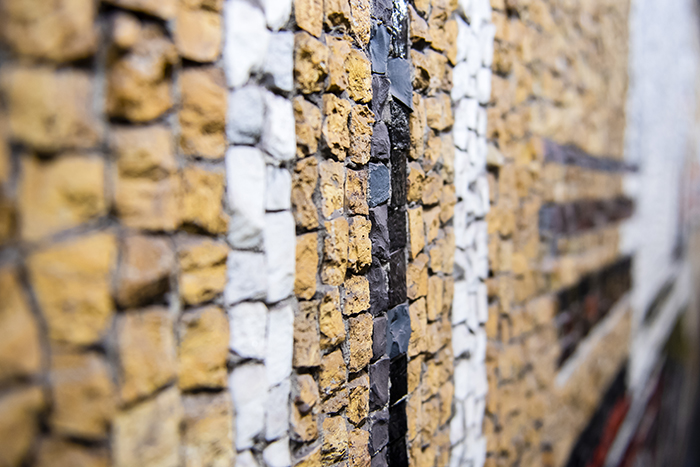