Jean Rets was a member of the APIAW (Association pour le Progrès Intellectuel et Artistique de la Wallonie), an association very similar to “Jeune Peinture Belge” (Young Belgian painting), which had the aim of opening up art to the contemporary international and progressive movements. Rets was already open to cubism before the war. From the 1950s onwards, Jean Rets developed a personal language of shapes and a refined use of colour. Rets is best known for his non-figurative geometric designs, to which he adds a refined touch, in his monumental works of art and through the integration of visual arts into architecture. He has mostly active in the area around Liège, designing a stained-glass window in Guillemins train station and performing a colour study for the steel factory Thomas,Cockerill- Ougrée. Jean Rets also worked with sculpture, in which light plays a structuring role. 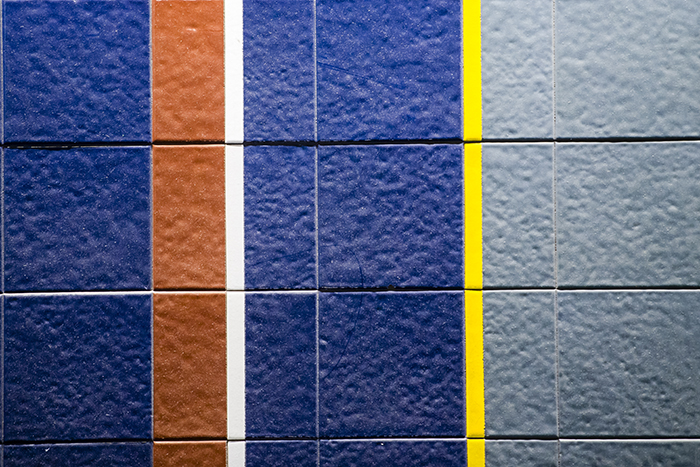 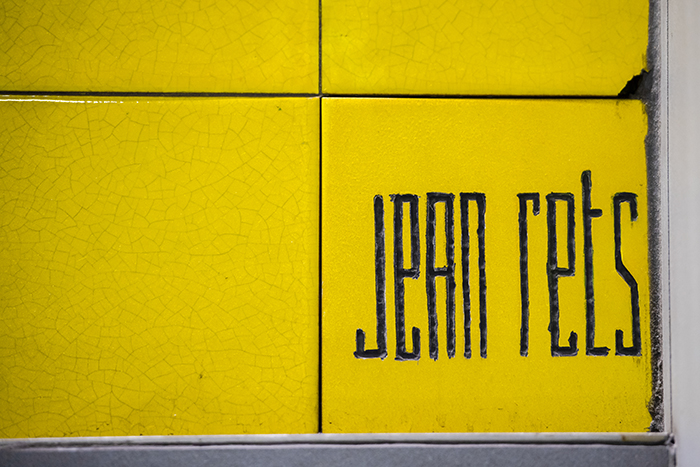