Vic Gentils is a versatile artist who paints, etches, assembles panels and different objects, and has finally evolved towards sculpture using reclaimed materials, in which colour is very important. Despite his diversity,Vic Gentils insists on calling himself a painter. Nevertheless he has mostly made a name for himself as an “assemblagist”. All sorts of everyday objects are assembled and used: from charred frames, slats and table legs to objects found in rubbish bins and on waste land. He gained international fame towards the end of the 1950s with his sculptures made of piano parts and charred frames. From 1964 onwards, human forms appeared more and more frequently in his works. They often feature a sarcastic and cynical look at human beings. But he has also immortalised the Antwerp burgomasters Camille Huysmans and Lode Craeybeckx. 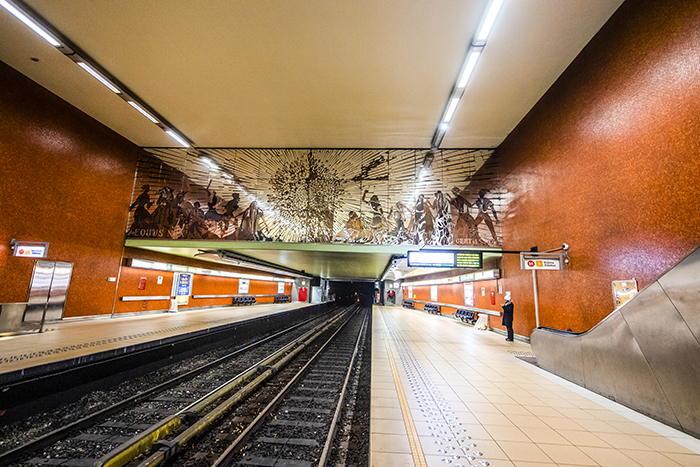