Fernand Flausch studied at the Academy in his home city of Liège and later went on to be a professor there. He was captivated by the monumental aspect of architecture. He has had the chance to show his talent in this area several times, and has created decorative murals in many public buildings. Fernand Flausch is a versatile artist who works with a variety of artistic disciplines. He paints, draws, designs, sculpts and creates street furniture. His work can be described as neo pop art. His main themes are American comic strips and cars. Initially Fernand Flausch limited himself to rather conservative works and his creations were rather populist. After several decades of experience, Flausch took the step of spreading his art throughout Belgium, and later on well outside the national borders. 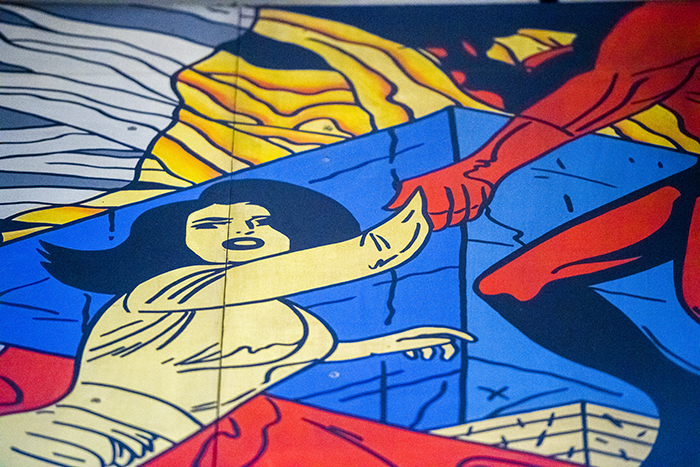 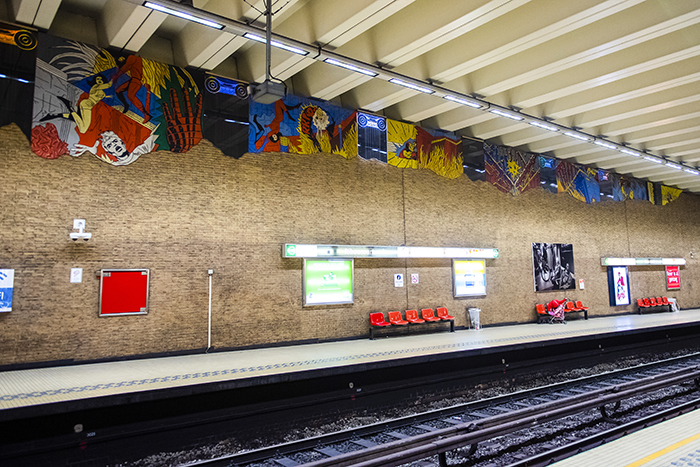