Jan Cox studied in Amsterdam, but after the war he settled in Brussels. In 1945 he was one of the founders of “Jeune Peinture Belge” (Young Belgian painting) and in 1950 he joined the Cobra group. When he settled in Antwerp, his works were considered degenerate by the Nazis and they confiscated them. His work is often situated at a subtle border between abstract and figurative. Above all he wanted to give shape to his ideas and feelings in a simple way, in order to have a maximum impact on the observer. Karel Appel, Corneille and Asger Jorn’s spontaneous method of painting and expressive use of colour really fascinated him and became an enduring feature of his work. In Cox’s paintings, the specificity of the sculptural language is expressed in every possible way: the intensity of the emotionally charged surface colour, the dramatic strength of the colour contrasts, the dynamics of a line or stripe, the restlessness of lively and closed script, the nervous short, abrupt and discontinued lines. 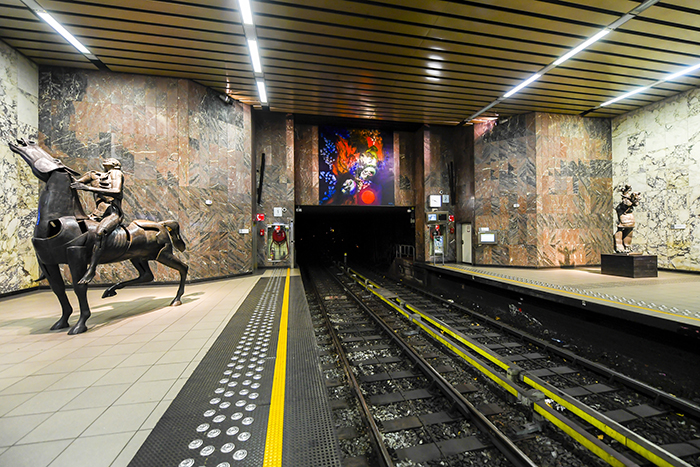